Can Premarital Sex Improve Your Marriage?

The recent publication of a highly contentious blog by a writer, who blames her purity vow for her failed marriage, has had the online airwaves abuzz with the question of whether or not remaining a virgin until your wedding night could have a detrimental impact on your marriage in the long run.

The team at Under the Covers did some digging after statistical data to provide clarity on the matter. Here is what we found:

These findings suggest that premarital sex in and of itself cannot make or break a marriage. We do however believe that it can lead to a few frank discussions prior to heading down the aisle that may open up communication avenues you’ve previously avoided. As such, the argument can be made that couples who choose in to indulge in sex before they get hitched are more likely to have open communication channels, which is a prerequisite for a healthy marriage.

However, at Under the Covers we believe that, while sex is a natural extension of a healthy relationship, the choice to do the deed prior to heading to the chapel is completely up to the couple in question and that any societal pressure in this instance should be completely disregarded.

In the end, it’s your relationship and your choice. After all, sex is the cherry, not the entire cupcake.

Articles, Couples
Share:
Previous Story
How To Turn Up The Volume On The Female Orgasm
Next Story
C-Sections & Your Love Life 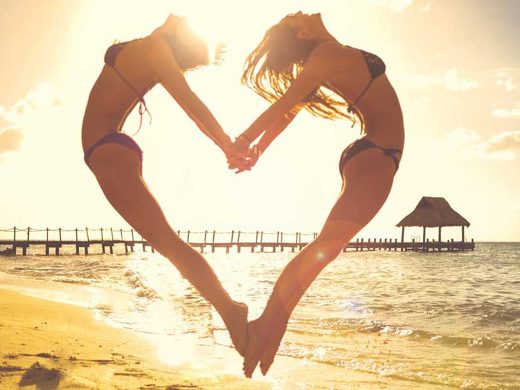 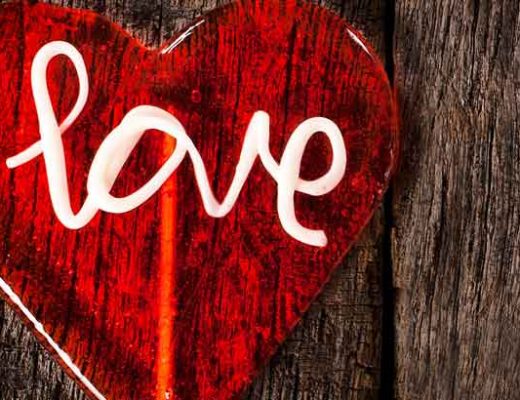 LET LOOSE & GET LUSCIOUS WITH LOVECRAFT 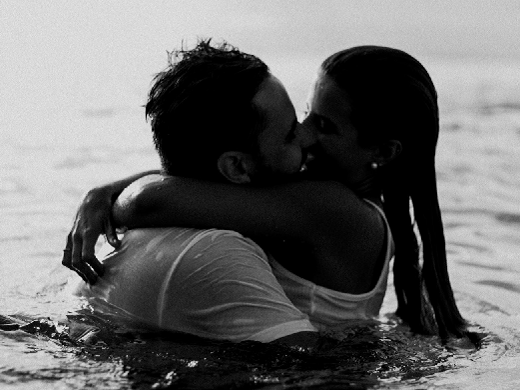 THE GIRL MY HUSBAND MARRIED