The new Netflix reality dating series, Love Is Blind, is equally as addictive as it is intriguing and admittedly, sometimes annoying too. Yet, it reveals a far more sinister societal challenge that remains deeply disturbing to even me, the fun sex toy lady…

Warning – this post contains spoilers for Love Is Blind on Netflix. The Season Finale airs on Thursday, 27 Feb.

I don’t usually get sucked right into reality TV but recently sat down to do some scrolling and before I knew it I’d been on the couch for 6 hours.

Love Is Blind is a social experiment where single men and women look for love and get engaged, all before meeting in person.

Principally, the challenge put to the contestants of Love Is Blind is whether they can marry someone they’ve only ever spoken to but never seen, based on an emotional connection alone. It sets out to prove just how much emphasis we place on a physical connection with another and gauges the importance of appearance in the matter of finding love.

However, the irony is far more sinister to me. Emotional and physical connection aside, when reality hits and the couples re-enter the real world the question repeatedly becomes, what will people think of me?

As if the emphasis on the emotional vs physical war isn’t stressful enough, when they step out of the process it’s less about anything other than what family, friends and society in general will think. Sad.

Carlton struggles with telling Diamond that he has dated both genders in the past. This ultimately ends their connection. He tries really hard to justify his life choices. Yet, he has already labelled himself and lives a life of deep shame because of it. He then projects all of this out in Diamonds direction which ultimately drives her away. My perspective from the corner of the couch is that it had very little to do with his gender identity but rather how he FELT ABOUT HIMSELF as a result thereof. Another societal shame-based dilemma.

Lauren battles with what her father will have to say because Cameron is not African. She waits until 2 weeks before the wedding to fill her friends in on the fact that she is engaged to the love of her life.

Jessica worries about what her friends, and even scarier – society, will think because Mark is 10 years younger than her.

Barnett gets grilled by his family because they think he is rushing into getting married. This creates an incredibly painful uncertainty and he is torn between choosing Amber and pleasing his family.

While we wait to see whether these external influences will make or break them, I’ll say this – it’s heavy, and at times, heart breaking to watch.

When will ‘what other people think of me’ no longer matter?

I am reminded of this daily in the industry I operate in, having first decided to build an online presence due to this very reason. What if someone sees me as I walk into a brick and mortar adult shop? What will they say?

Why should this matter?

I failed to declare that I was the founder of my own company on public platforms because I too, worried about the judgement that might follow.

I bless the day it became less important because the greater meaning of what it felt like to be true to who I was and to live a life standing right in that TRUTH prevailed.

Being labelled the sex toy lady really used to bother me, however, I’ve come to accept that we all approach the topic of sex in a way that makes us feel comfortable. Sometimes interacting with the fun sex toy lady breaks the ice and makes way for far more meaningful and necessary conversations.

Either which way, when you stand in your own truth, what someone else thinks about you really doesn’t matter.

While you consider how important this is to you, I’ll be over here waiting to see if love truly is blind. The final episode airs on Netflix this Thursday 27 February 2020.

Play With Me Founder:  Carmen Ely

intimacysex life
Articles, Couples
Share:
Previous Story
WHY YOU NEED TO TAKE A SEXUAL WELLNESS DAY
Next Story
A bit of fantasy? 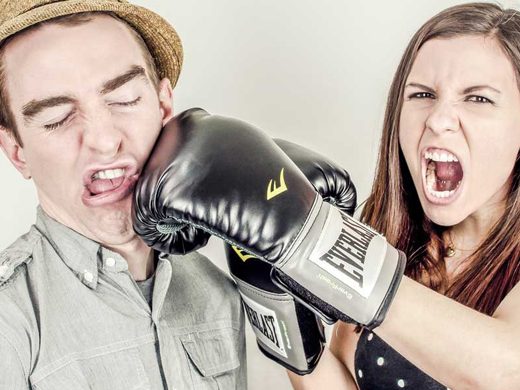 Fighting for your Marriage 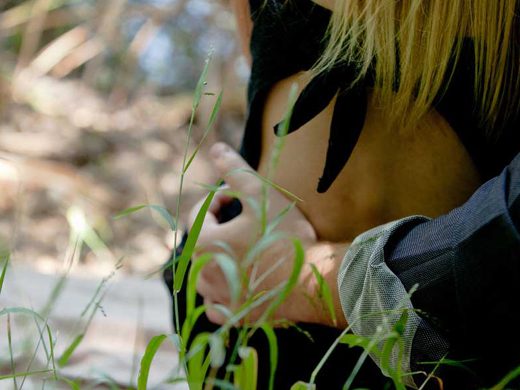